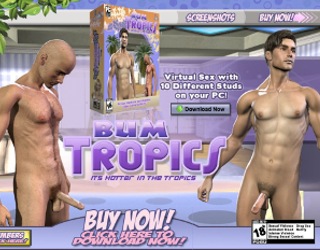 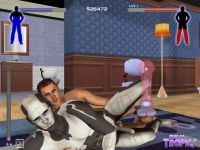 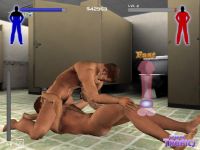 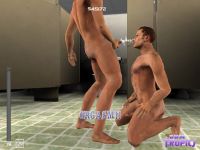 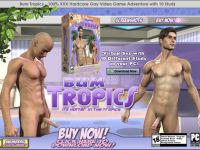 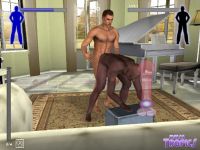 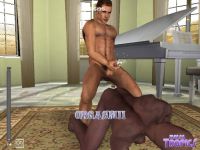 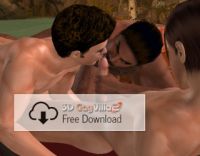 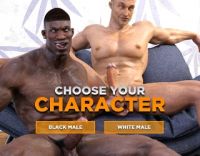 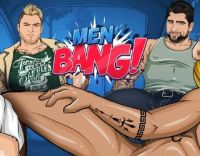 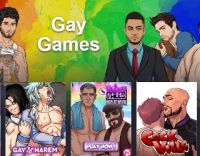 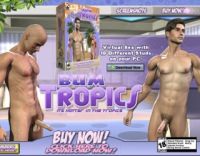 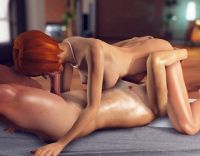 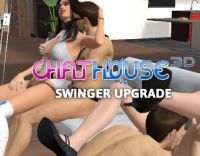 Leave this site now:
- if you are under 18, or 21 in some areas
- if visiting this adult website is prohibited by law
- or if you are offended by adult content
We use COOKIES on our websites. Enter only if you AGREE to use cookies.
Enter and play Gay games Leave